THE NSW Government has awarded a $2.16B contract to deliver the next stage of tunnelling on the mega Sydney Metro West project.

The Gamuda Australia and Laing O’Rourke Consortium has been awarded the Western Tunnelling contract to deliver nine kilometres of twin metro rail tunnels between Sydney Olympic Park and Westmead.

Premier Dominic Perrottet said this once in a century infrastructure investment will link new communities to rail services, slash travel times across the network and support employment growth.

“These tunnels mean you’ll be able to get from Parramatta to the Sydney CBD in around 20 minutes on a fast, safe and reliable driverless metro train, forever changing how we move around Sydney,” Premier Perrottet said.

“Sydney Metro West will double rail capacity between Greater Parramatta and the Sydney CBD, transforming Sydney for generations to come,” he said.

This is the second major tunnelling package awarded on the city-shaping project, with work already underway to deliver twin tunnels between The Bays and Sydney Olympic Park following the contract awarded to Acciona Ferrovial Joint Venture last year.

Minister for Transport and Veterans David Elliott said major civil works have now commenced at the Bays, with tunnelling set to commence later this year towards Sydney Olympic Park.

“Work is well underway to get the site ready for tunnel boring machines to be in the ground at The Bays by the end of the year. Huge piling rigs have already started work to prepare the site for the excavation needed to launch the mega machines,” Minister Elliott said.

“Sydney Metro West will create more than 10,000 direct new jobs and 70,000 indirect jobs – many of those jobs generated by this major contract.”

Completion of the contract is expected by the end of 2025.

Posted on March 1, 2022 by admin
Latest News
FacebookTwitterLinkedinPin It 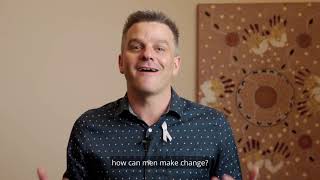 Calling on men to be part of the solution
Posted on November 18, 2021 by admin
Latest News 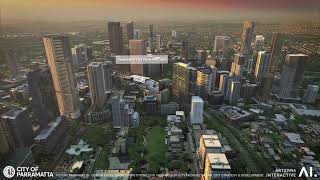 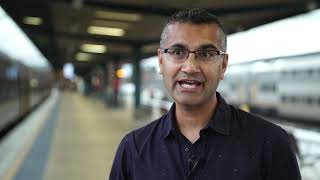 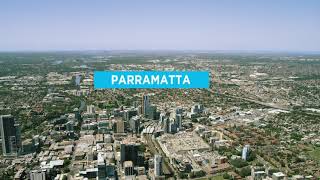 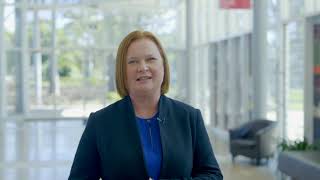 NSW SENIORS FESTIVAL GETS BACK TO NATURE
Posted on March 10, 2021 by admin
Latest News 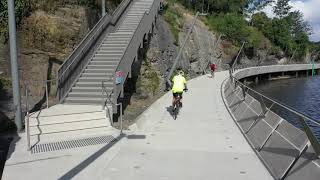 Cruising Symphony Of The Seas
Posted on February 12, 2019